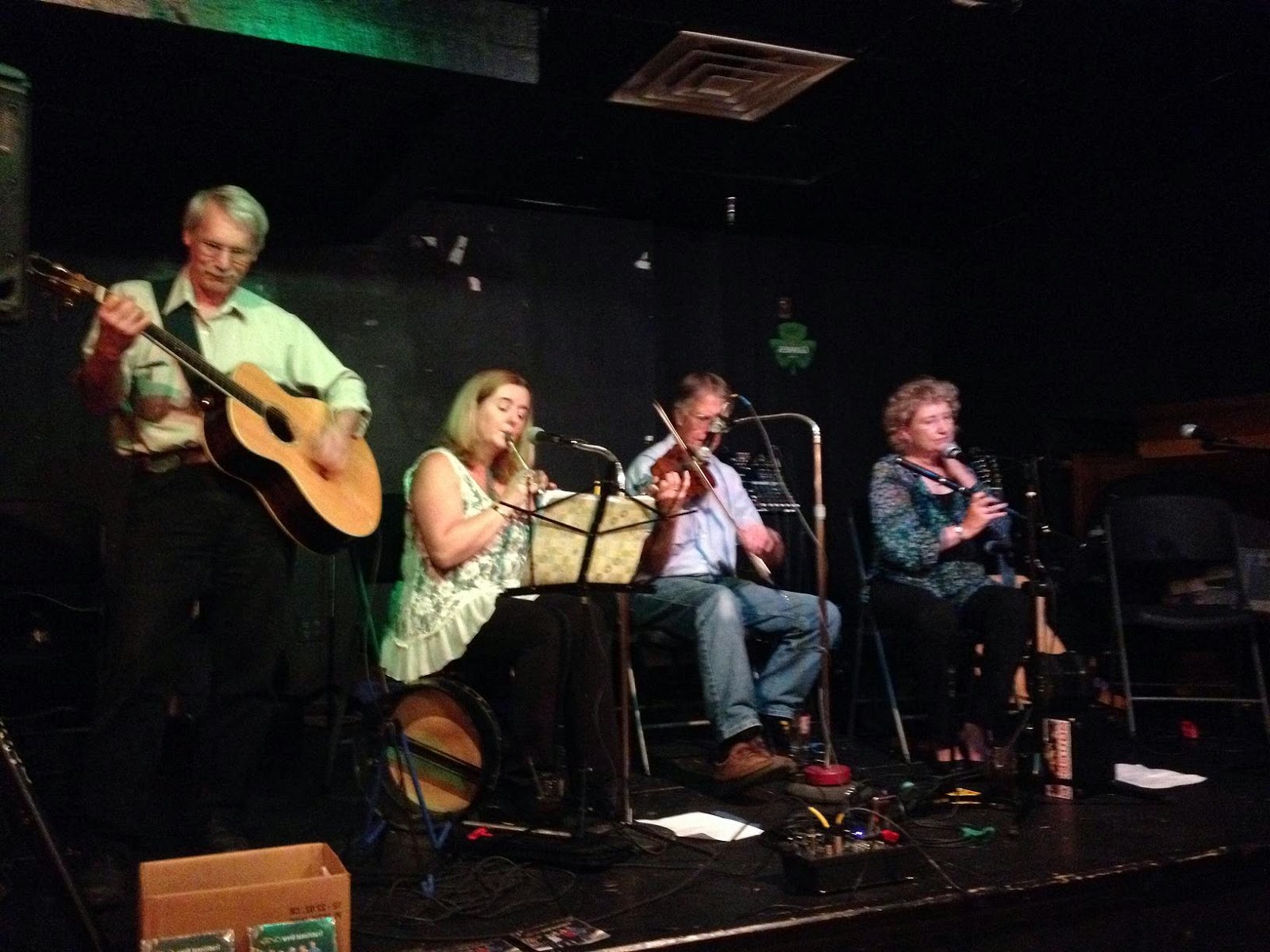 
On the day of his funeral we left the house.  Before getting into the car, we looked in the snow and just peeking out was the first sprigs of heather.  We cut a piece and pinned it to his lapel before his final trip to church.
Posted by LowellIrish at Thursday, September 25, 2014 1 comment:

As previously posted our annual tour will be on Saturday, September 27th.  This will follow the conference sponsored by UMass Lowell and Queen's Uni, Belfast.  (For more info go to the Irish Partnership page http://www.uml.edu/international-programs/Irish/Irish-in-Massachusetts/About.aspx .)  The Lowell Irish Facebook page also has info about the conference.  Sign up early for a discount.

Even though it has only been a year since our last tour Mother Nature has done her work.  The summer weather was great for crabgrass and the geese have done their thing.  That means we gather our trusty volunteers to a little scraping and clipping to clear the stones for the tour.  That gives the workers at St. Pats time to cut the grass before the tour.  St. Pat's is a gem in telling the story of our ancestors.  We do a little history, a little walking, and a lot of storytelling.

But first those stones need a little TLC.  We work from about 9-11:30.  It tends to be sunny in Yard 1.  Bring water, a hat, knee pads, an old broom, maybe a plastic ice scraper, and clippers.  If you don't have any, we'll share.  If you have any old boxes or heavy duty plastic bags, we could use those to put the clippings and sod in.  Your help is really needed and most appreciated.  What better way to honor your past!  If possible, drop a line so we can know if you might be able to attend.
Posted by LowellIrish at Saturday, September 06, 2014 2 comments: 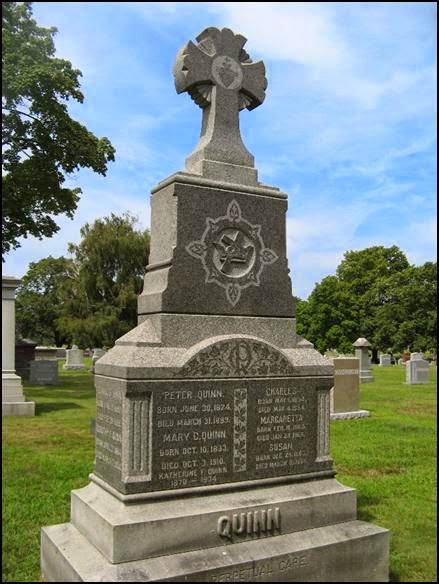 
Peter’s funeral was largely attended and was said to show “the esteem in which the deceased was held in the community”.  One of the bearers was his longtime friend Jeremiah Crowley, the mayor of Lowell.  Peter was buried in St. Patrick’s Cemetery.
Posted by LowellIrish at Friday, September 05, 2014 No comments: